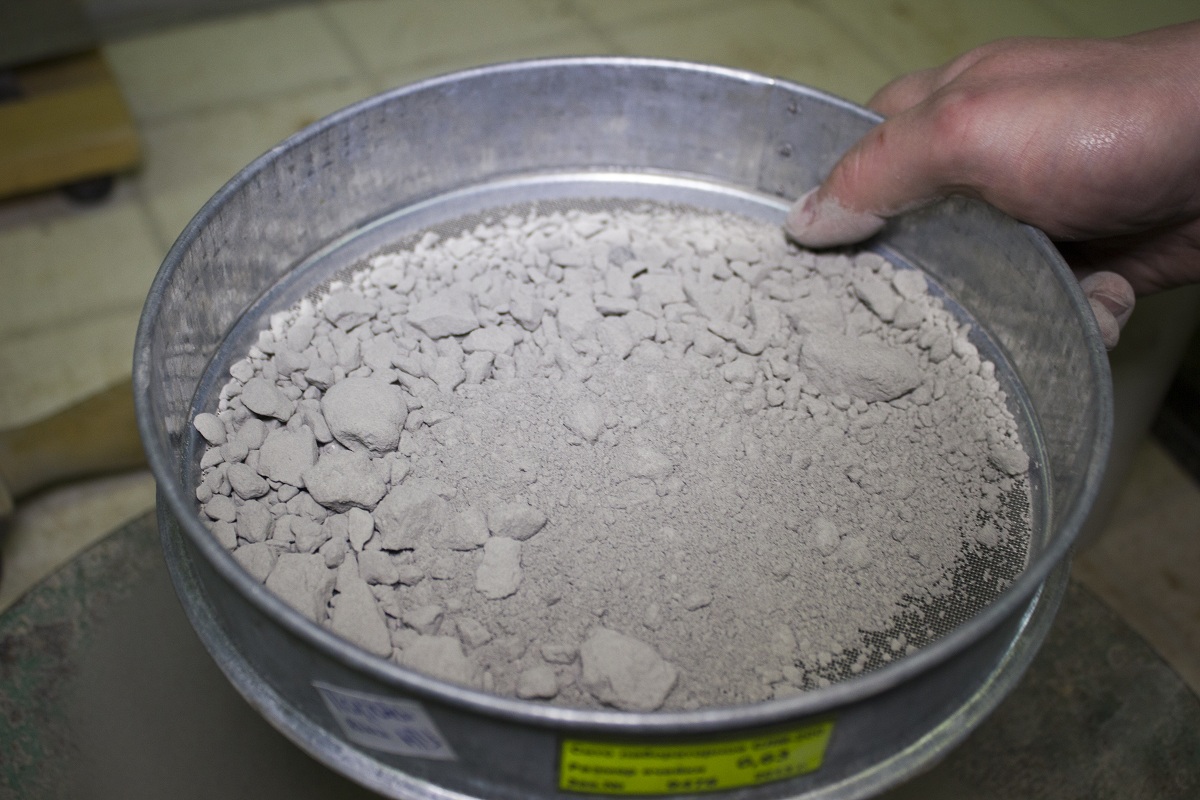 Cement and concrete are the second most used substances in the world, after water. On average, the per capita consumption of cement is one ton. This material is widely used as a binder in the production of concrete, reinforced concrete and various construction mixes. The demand for cement in construction of new buildings, repairs and reconstruction is always high.

The process of cement production includes several stages and concludes by grinding clinker with the addition of gypsum. Grinding precision is an important characteristic of cement, since it defines the amount of material capable of hydration. The rate of hydration and strength increase also depends on this parameter. Grinding processes are quite energy intensive, with up to 20% of the world’s energy production consumed by grinding equipment. Clinker grinding accounts for approximately 70% of energy costs in cement production. The objectives of the cement production industry at the modern stage are therefore as follows:

The principle of the ball mill operation is simple: it consists of a rotating drum and grinding media (cylinders, balls etc). The material is placed into the drum which starts rotating. The grinding media and the substance both come in circular motion and at a certain point drop from the walls the bottom of the drum. The grinding is achieved by attrition (particles of the ground substance and the grinding media move relative to each other) and impacts. Ball mills are most commonly used in cement factories to grind the raw material and finely grind the cement.

The use of ball mills in cement grinding is due to several factors, among which are relatively simple design and high processing rate. However, these machines have certain limitations as well. It is known that only 2 to 20% of the energy is consumed by the grinding proper, while the rest is expanded on overcoming friction, on vibrations and is dissipated as heat. Ball mills also are material-intensive due to high wear of the components. These mills are also very noisy.

Is there an alternative to ball mills? In this article we will look at one of the possible options: the vortex layer device.

The principles of vortex layer 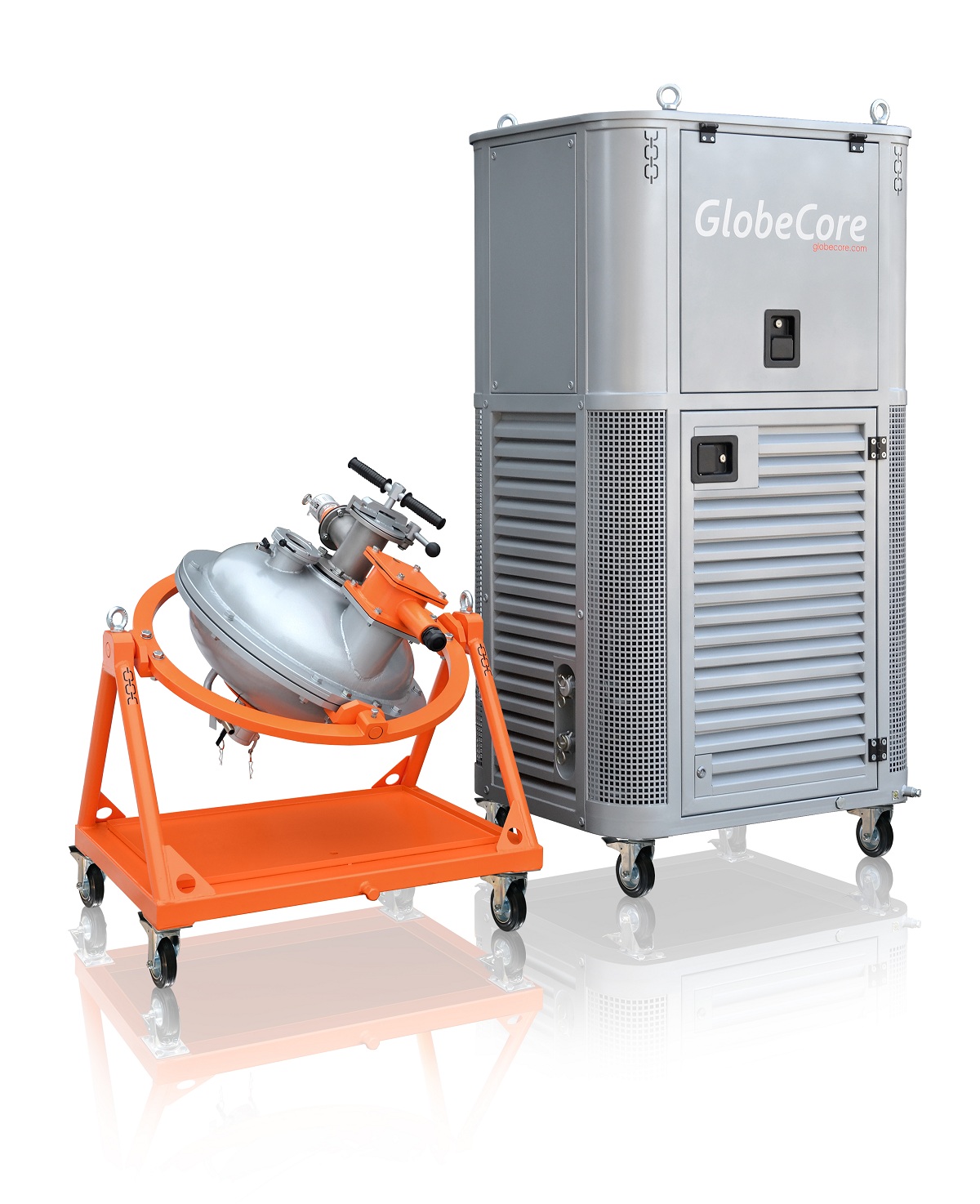 Mean power of these effects is such that not only cement is ground and activated, but the process is sharply intensified as well. Every ferromagtnetic particle is both a grinding and mixing medium. Moving along complex trajectories, these particles cover the entire volume of the chamber – another important distinction of the vortex layer device from a ball mill. If the process takes tens of minutes and hours in other mills, the required retention time in vortex layer devices is measured in seconds or minutes.

There are several parameters that affect the efficiency of the grinding  and activation process in the vortex layer device:

These parameters can be optimized experimentally, depending on the types of the processed material.

Vortex layer devices are superior to ball mills in several respects. Specifically, vortex layer devices are multifunctional. Unlike the ball mills, they can grind cement extremely fine without loss of efficiency, while at the same time activating the material with the electromagnetic field. All the processes occur a lot faster. E.g., increasing the mean surface area from 2800 to 6800 cm2/g is achieved as soon as within 120 seconds of processing. The noise output of the device is negligible, as compared to the ball mill. Cement can be activated even without ferromagnetic particles, simply passing it through process chamber.  In this case, the processing capacity increases severalfold.

Brief processing of cement in the vortex layer device ensures a reduction of concrete hardening time under natural conditions, a reduction of cement consumption or improved concrete grade, as well as achievement of high mix plasticity. The use of activated cement in all cement compounds ensures high physical and mechanical characteristics of the products.

Probably the most important benefit of the vortex layer device is high efficiency of energy use. Mean energy consumption per 1 ton of ground cement is several fold less than that in the ball mill.

The conclusion is that the vortex layer device used for cement grinding addresses three main issues of the cement production industry: it increases grinding fineness and reduces the energy costs of the process, while at the same time remaining simple and reliable in operation.