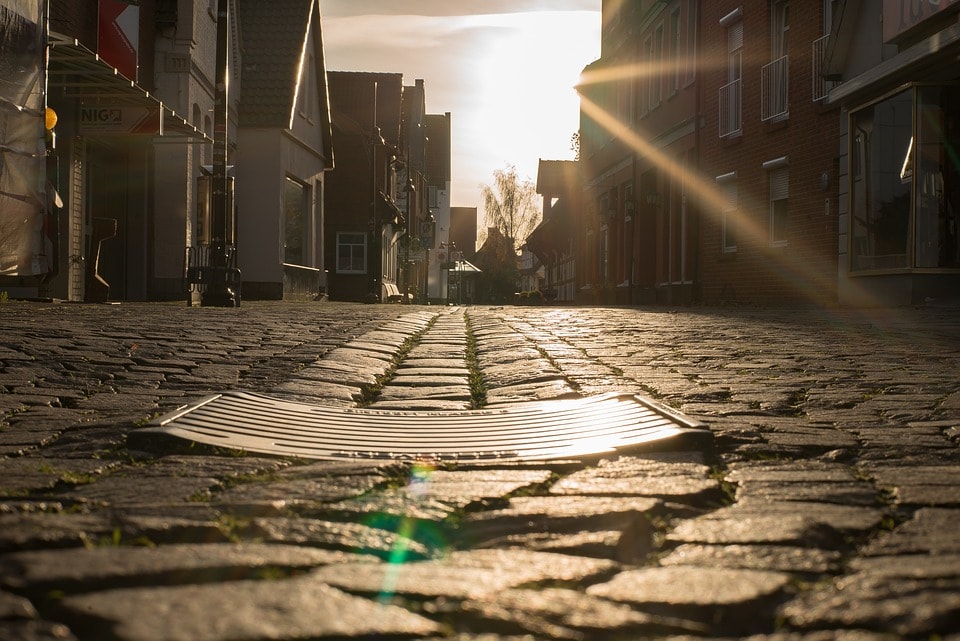 Aerotank is a tank in which wastewater contaminants go through aerobic oxidation under the influence of activated sludge organisms. The aeration tank is constantly supplied with air that provides for the normal activity of organisms and maintains the sludge in suspension. The sludge is a biocoenosis of organisms that can oxidize  and adsorb on their surface the organic matter of wastewater forming compact medium-sized flakes.

The process of biological treatment of wastewater in the aerotank is divided into three stages. At the first stage the wastewater is mixed with the activated sludge, with the following adsorption of contaminants and oxidation of substances that easily oxidize. This treatment reduces contamination by 40-80% with the total consumption of dissolved oxygen. It usually lasts 0.5-2 hours.

The second stage involves oxidation of substances that oxidize slowly, followed by the regeneration of the activated sludge by adsorbing organic pollutants from it. The rate of oxygen consumption in this stage is significantly lower than in the first stage.

The term “active” means that the biomass is an activated sludge:

The aerotank effectiveness is measured by the degree of decontamination, the output of activated sludge, the air flow or energy consumption for aeration, aeration time and sludge concentration etc.